MS-CIT is an Information Technology (IT) literacy course started by MKCL in the year 2001. It is the most popular IT Literacy course in Maharashtra. In the 21st Century, most of the new actionable knowledge is being digitally born (often through digital collaborations), digitally stored, digitally presented, digitally distributed, digitally accessed, digitally archived, and managed. It only seems natural that it has become an essential part of one’s personal, professional, and social life.

It has also transformed the way of living in the 21st Century. MS-CIT attempts to propagate it through IT Awareness, Literacy, Functionality, and Applicability among the common people with a view to bridging the Digital Divide and the resultant Knowledge Divide and Development Opportunity Divide.

» MKCLs eLearning Revolution for All (ERA) 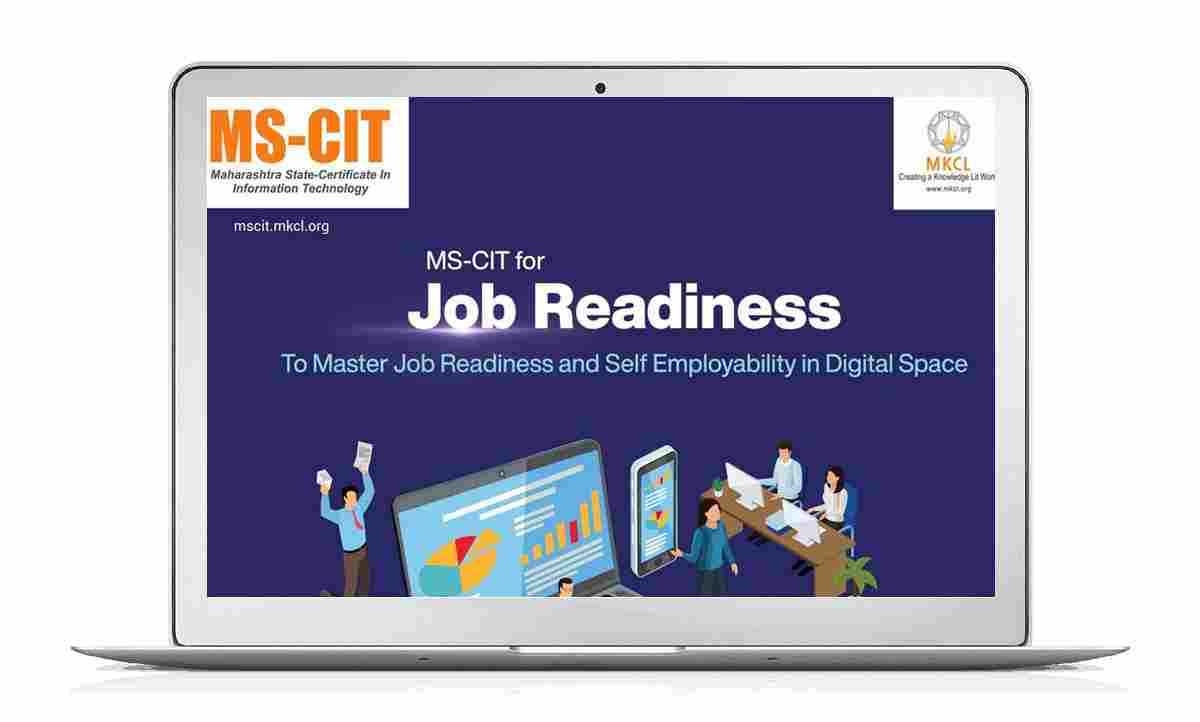